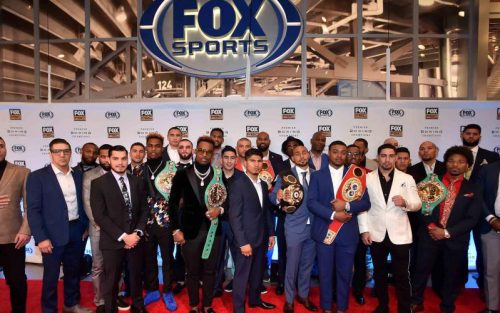 In one of the most highly anticipated and intriguing matches in boxing, Errol Spence (24-0, 21 KOs) will defend his title against four-division world champion and current WBC Lightweight Champion Mikey Garcia (39-0, 30 KOs), who is moving up two weight classes to challenge Spence.