The NABF celebrated its 49th annual convention in San Diego, California, with the presence of members from most of the states in the United States, Canada, and Mexico. 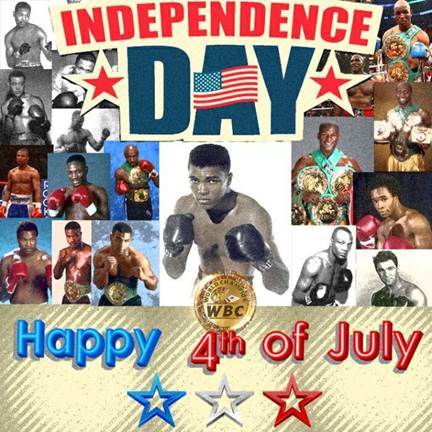 The NABF was founded in 1968 with the goal to serve as a Continental Federation affiliated with the World Boxing Council. It was formed by the affiliation of individuals representing their states in the three countries mentioned above. These individuals were boxing commissioners – most, if not all, were the chairmen of their state boxing commission. It was through the NABF that the administration of boxing and implementation of rules to make boxing safer was a great success.

The Muhammad Ali Act came to the USA and became a law, and it includes a clause prohibiting boxing commissioners from being members of a governing body. This measure has hurt the sport in a tremendous way, as there is limited or no reciprocity agreements between the boxing jurisdictions, and it is basically impossible to implement new rules in the USA, which is the greatest country in boxing in the world.

Instant Replay, 4th and 8th Round Open Scoring, Point Deduction to Uncut Boxer, 30 Second Signal, etc. These rules are used in most countries with the exception of the USA and the UK.

This year, two legendary champions have lost their world titles in close, controversial fights. Chocolatito and Pacquiao lost their world titles in split decisions. Both champions suffered from one thing in common – huge cuts coming from accidental headbutts. Blood came down their face, limiting their vision, taking an effect on their strength, and of probably making an impact in the judges on close rounds.

Had the WBC accidental head butt rule been in place, both would have retained their titles by majority draw.

The WBC implemented this rule many years ago in which a point is deducted from the uncut boxer on an accidental head butt. Even when questioned at times, it has proven to be a very good rule to balance the extreme difficulties that a cut brings to a fighter.

There were so many magic moments during this annual gathering:

Ray Beltran (middle) was awarded by the NABF and gave a speech that brought everyone to tears. Ray shared his difficulties through life, even days which he had no food and no hope to survive. Boxing has given him a life and might soon give him his much-needed green card to continue with his quest to become world champion.