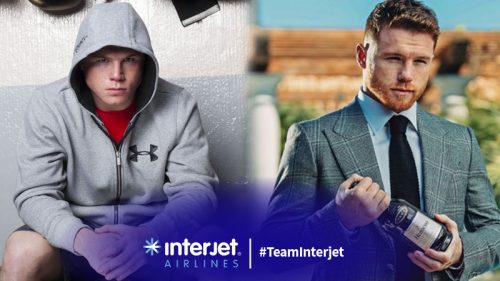 Since his debut, on October 29, 2005, Saul “Canelo” Alvarez  has crafted  a spectacular career,  building  upon outstanding successes which had led him to become one of the best pound for pound fighters.

“Canelo” is a name that attracts the attention not only of the public,  but also of great brands who want him to represent them,  by association accompanying him on his ring zest quest.

Another sponsor is Hennessy, a brand that continues to make great strategies to preserve its title as the best selling cognac in the world. This time, the prestigious brand is  aligned with “Canelo” in a natural relationship,  as the Alvarez family believes in  the  Hennessy´s motto , the Álvarez family lives the mantra of “Never stop, Never settle”.

For Hennessy, Saul represents the importance of community and family, building  a successful and lasting legacy.

Hennessy with a legacy of more than 251 years ensures that its  success has been built on the family, simultaneously admiring the way in which  “Canelo” being the youngest among his brothers,  is part of a nucleus of mutual support aiming for greatness.

Alvarez’s relationship with Hennessy embodies the spirit, determination and incessant search that inspires them to reach the goals without forgetting the foundations of the family values. 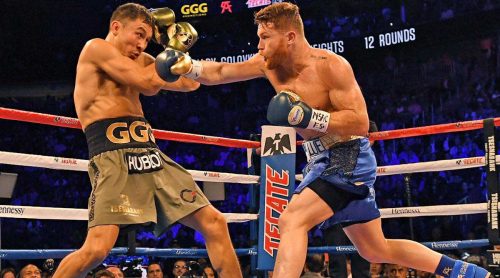