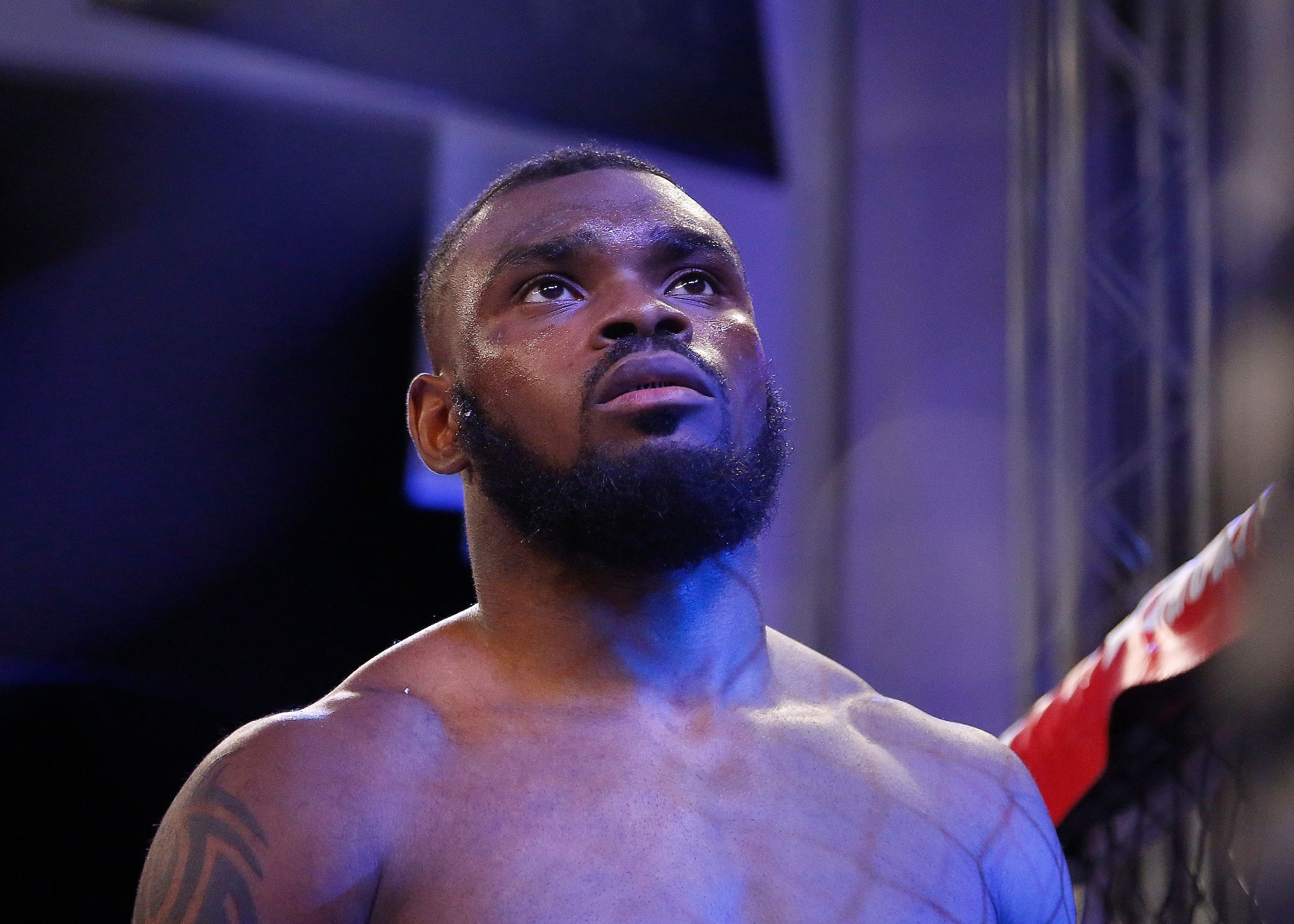 The CW113 card has been hit with a number of late-notice changes, and will go ahead on Friday night headlined by a UFC bout (relocated from UFC London) between Darren Stewart and Bartosz Fabinski.

Due to travel complications, a number of athletes are now unable to compete at CW113. The following bouts have now been removed from the card:

All other bouts are currently scheduled to go ahead.

“We will continue to adapt to changes as they arise, and continue to strive toward providing the biggest and best platform possible for our fighters and fans this Friday night,” said Cage Warriors President Graham Boylan.

“As long as the country remains operational, so do we.” 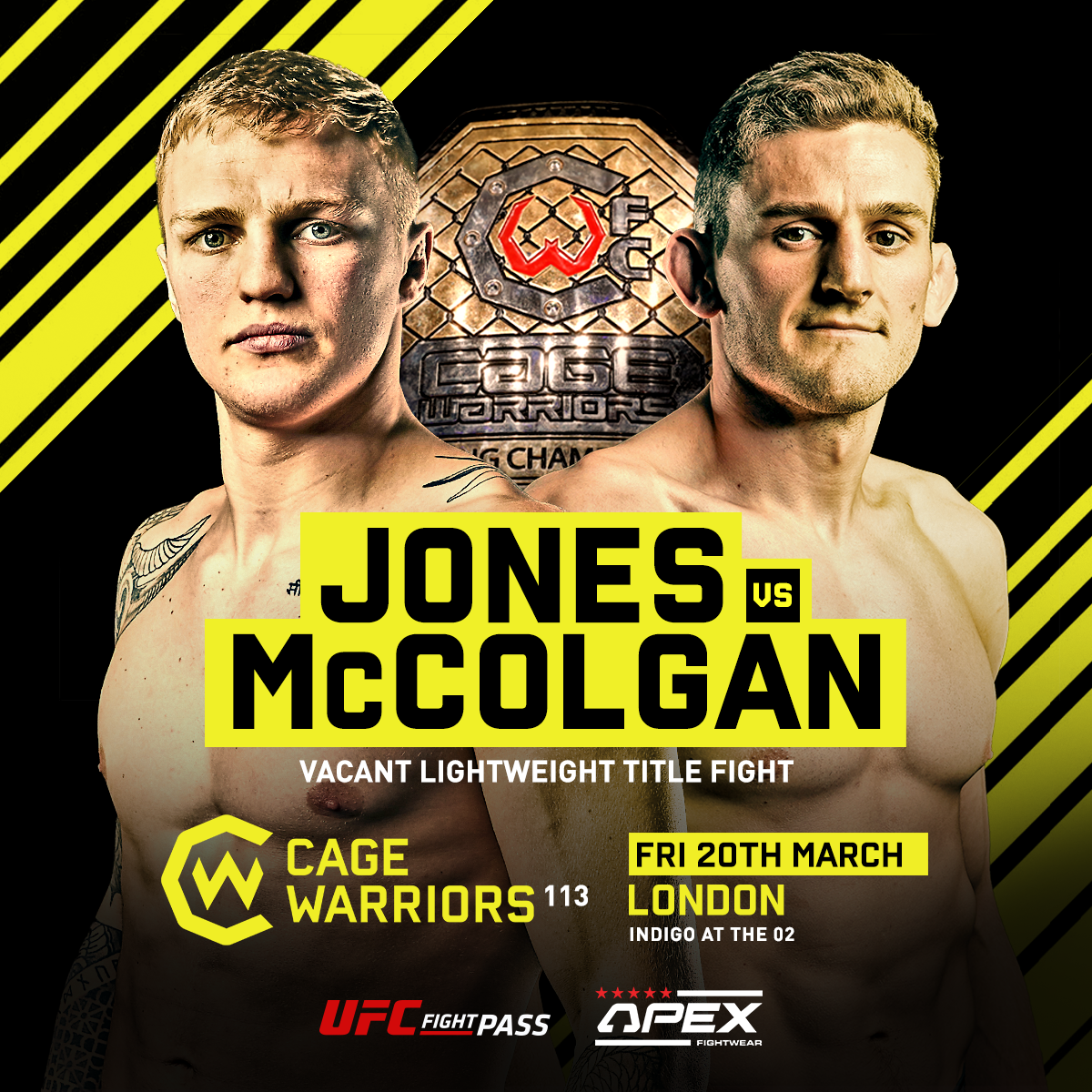 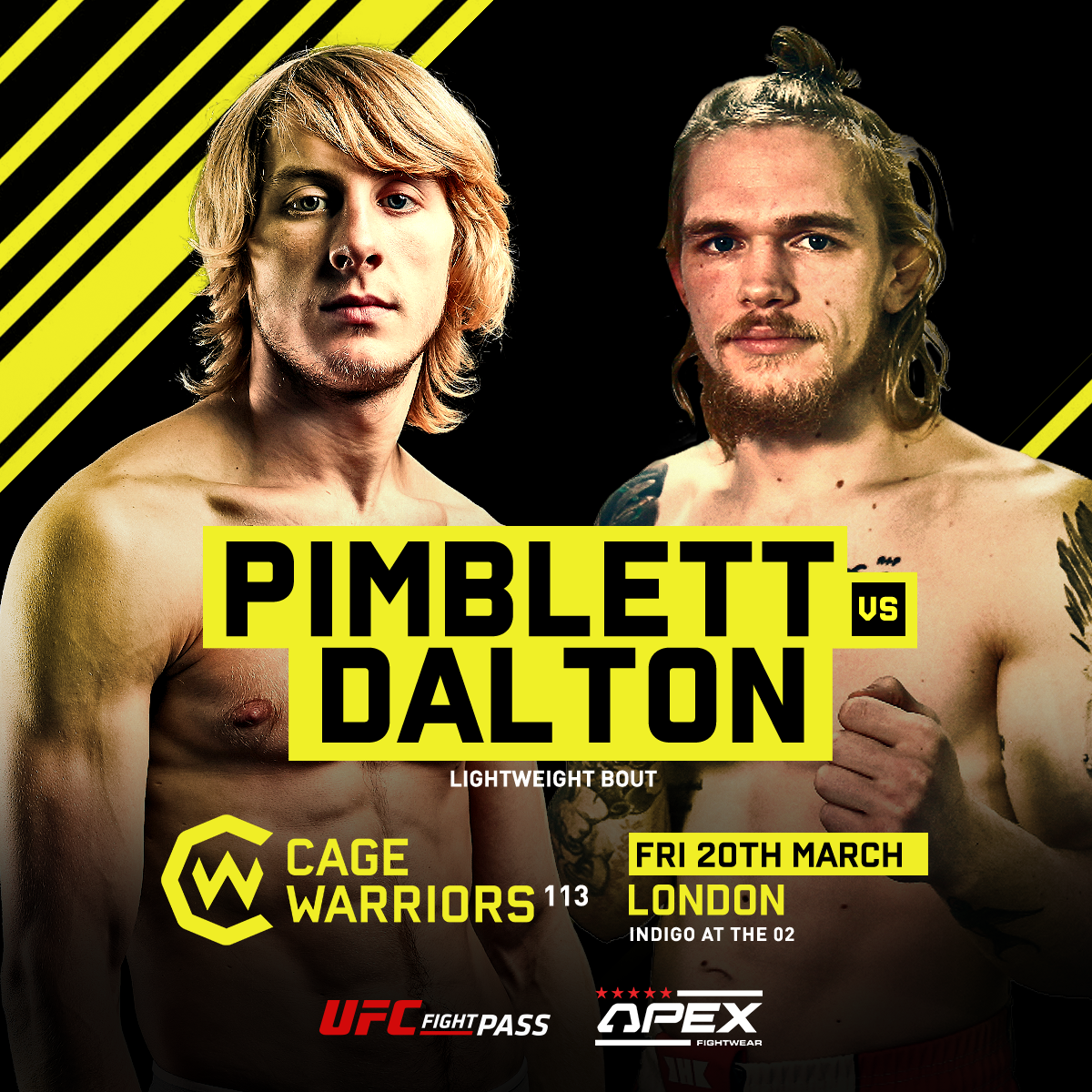 The CW113 Main Card will be broadcast worldwide on UFC Fight Pass from 9PM, with the Pro Prelims streamed live and free on cagewarriors.com from 6.30PM.

The event will take place behind closed doors at the Manchester BEC Arena.