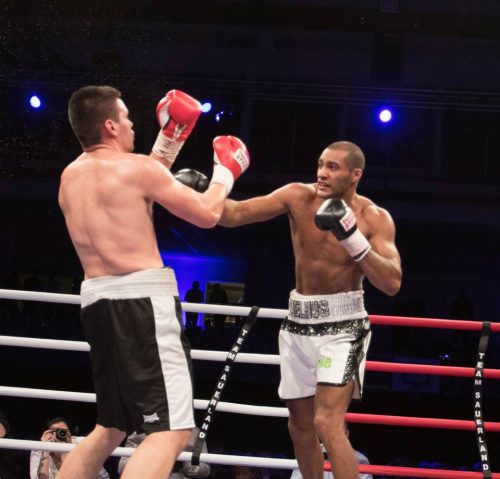 Katharina Thanderz (12-0, 2 KOs) will have star support from some of Norway’s top boxing talents when she meets Danila Ramos (8-1, 1 KO) for the WBC World Super Featherweight title on November 16th at the Ekeberghallen.

“I’m really looking forward to a huge event in Oslo in November,” said Melhus. “I can’t wait to get back in the ring and put on a show. I think my opponent will come and try to knock me out, but he will have a very hard day at work.”

Alexander Hagen (13-2-1, 6 KOs) can secure his fourteenth professional victory when he meets the battle hardened Emmanuel Feuzeu (10-10-2, 4 KOs) at the Oslo venue that has previously played host to two World title challenges.

“I am looking forward to fighting in Oslo for the third time in my career,” says the 30-year-old light heavyweight. “It is an honour to fight at the Ekeberghallen where both Harald Skog and Svein Erik Paulsen fought for World titles.

“Emmanuel Feuzeu is an opponent who comes to fight. I have to be fully focused on fight night, and I expect it to be a tough fight.”

“Fighting in Norway, in front of my fans with Viasat broadcasting the event is something I’m really looking forward to,” he says. “Oslo is not so far from where I live, so I hope a lot of people from my hometown are coming to support me.

“I know my opponent is a tough guy, who has been up against some good boxers, but for me, it doesn’t matter, I am ready for anyone. I just hope he comes to fight so we can put on a good show for the audience.”

With more fights set to be announced, promoter Nisse Sauerland is promising a huge event in the Norwegian capital at the historic Ekeberghallen venue.

“Fight fans can look forward to a spectacular night of action on November 16th,” said Sauerland. “A World title fight for Katharina Thanderz, plus a full undercard featuring the best of Norwegian boxing. We’re very happy to be working with Norway Box Promotion to give up and coming talent the chance to shine, and we still have some exciting announcements to come.”

Atle Walgren for Norway Box Promotion: “We have for a long time wanted to be more involved with professional boxing in Norway. We want to help young talented boxers on the rise and create great sporting experiences for everyone watching. We’re immensely thrilled about November 16th. To pull off such a great fight card couldn’t have been done without the cooperation we have with Sauerland. The best boxers fighting together under one roof. This is great news for boxing fans in Norway. The future of professional boxing looks bright.” 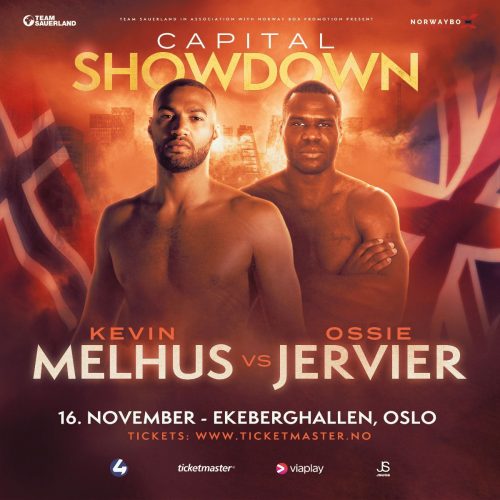