Errol Spence has set up camp in Amir Khan’s gym in Bolton as he prepares to challenge Kell Brook for the IBF World Welterweight title on May 27 at Bramall Lane in Sheffield, live on Sky Sports.

Spence touched down in Manchester on Monday as he looks to rip the crown from the Sheffield ace in his backyard, and the unbeaten mandatory challenger will sharpen his tools in the Bolton training base of Brook’s bitter rival, Amir Khan. 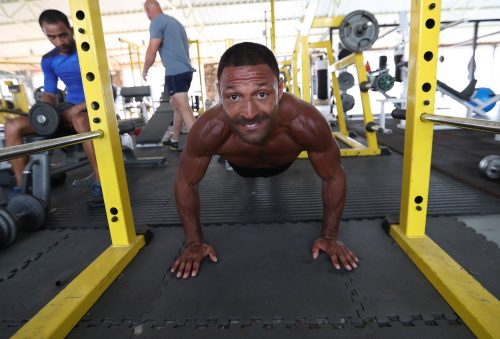 Brook is finalising preparations for the fourth defence of his crown in Fuerteventura in the Canary Islands and says that there is nothing that the challenger can do to prevent him cementing his spot as the number one Welterweight in the world at the home of Sheffield United.

“That’s Amir Khan through and through,” said Brook. “He would love to see me lose this fight so he doesn’t have to fight me but that’s not going to happen.

“He can lend Errol his gym but he can’t save him on May 27 and the only thing on my mind is the fight.

“The fans know what I’m about. I’ve gone from moving up to Middleweight to fight Gennady Golovkin to coming back down to face one of the most dangerous Welterweights out there. All I want to do is give the fans what they want – that’s what they deserve.” 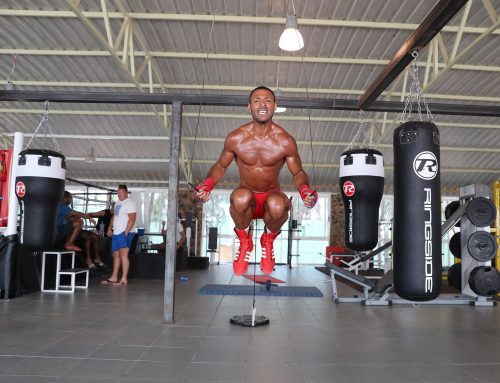 Jamie Cox meets Lewis Taylor for the WBA Inter-Continental Super-Middleweight title on his Matchroom Boxing debut while Dave Allen takes on with Lenroy Thomas for the vacant Commonwealth Heavyweight title.