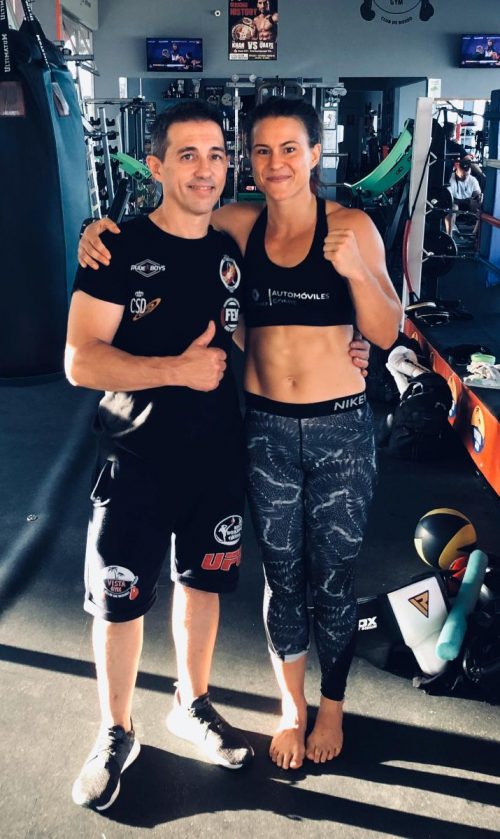 Thanderz has trained in Alicante, Spain under the tutelage of Labrador since making her professional debut in May 2016, and will once again be counting on her coach’s expertise as she looks to win her first World title.

Labrador, who has overseen Thanderz’s rise from budding amateur to World title challenger, believes she has always possessed the ability to reach the top of the sport, and is backing his fighter to make history at the Ekeberghallen.

“I’ve known from the very first moment that she would become World Champion,” said Labrador. “Katharina is very inspired to fight at home in Oslo, and it will give her added motivation for sure. She wants to show her people that they have someone to get inspired by and feel proud of.

“Everything is going as planned. Katharina has fought ten rounds before and she has fought for titles as well. I won’t speak about our game plan, but we know it will be a very tough fight and Danila is coming to give it her all.”

When asked how the fight will go, the experienced Spanish coach is confident in the outcome, stating: “Kathy will win before the limit. Knockout! I hope I don’t break her when I hug her with all my strength after the fight.” 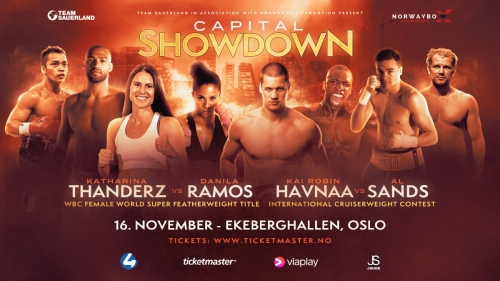 Tickets are available online via www.ticketmaster.no. All the action will be available to watch live across Viasat 4, Viasport + and Viaplay in Norway.