Buatsi, Okolie and Cordina joined by Benn and Cheeseman at York Hall on September 1 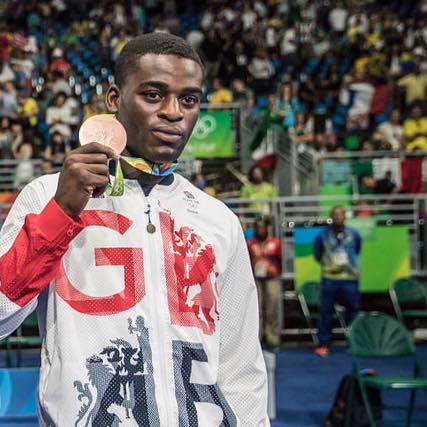 Buatsi made his pro debut in style at The O2 in London on July 1, stopping Carlos Mena in the second round, and the Bronze medal man will be looking to put on another impressive display. 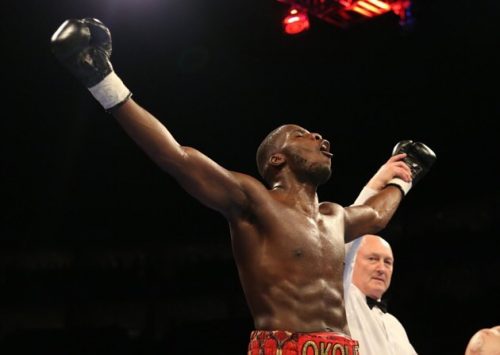 Okolie landed his fourth first round KO win on the same bill while Cordina is back in action for the first time since recording his third stoppage win in a row in Sheffield in May. 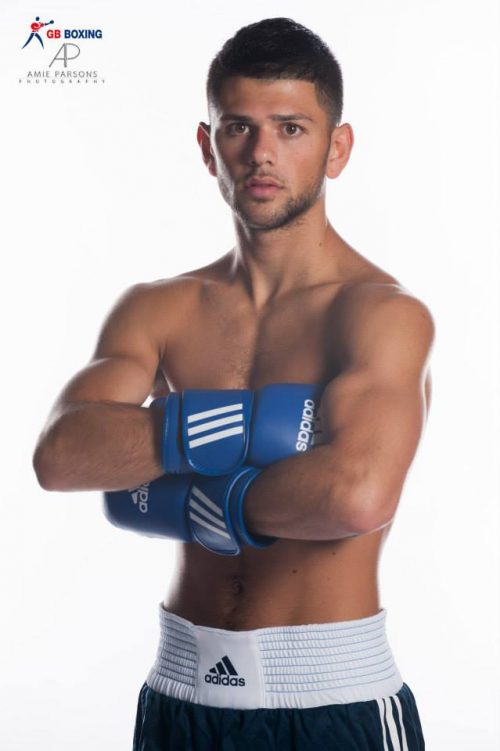 The Welshman is joined in east London by four of his Tony Sims’ gym-mates as Conor Benn continues his comeback from injury in his eighth pro outing and Ted Cheeseman boxes fresh from his impressive third round stoppage win at The O2 to rip the English Super-Welterweight crown from Matthew Ryan, and unbeaten duo Felix Cash and Danny Dignum are in action – with the full card to be announced over the coming days. 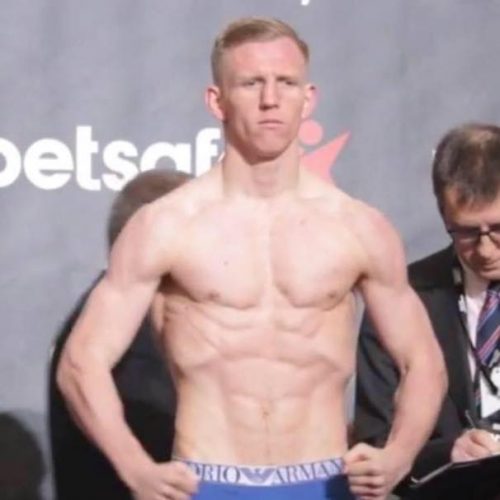 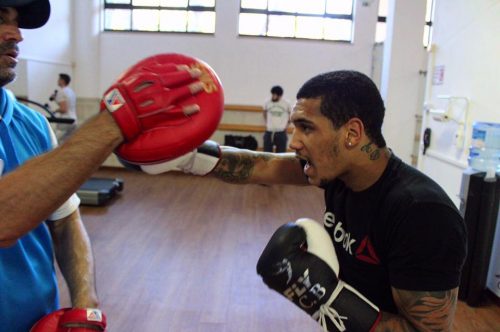