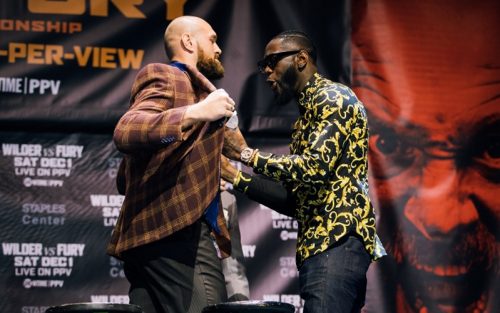 Wilder, unbeaten in his 40 fights (39 wins by KO), has held the WBC title since January 2015 and has successfully defended it seven times, the last of which was against previously undefeated Cuban Luis Ortiz.

For his part, Fury, former world champion, returned to the ring, after almost three years without fighting due to personal problems, but in his last fights he has shown that he is up to the task of facing  quality champion Wilder.

The Brit also has an unbeaten record with 27 wins, 19 of them by knockout.

“The two best heavyweights will compete with each other. The  best against the best, giving people what they want,” Wilder said.

Fury, a former world champion, beat Francesco Pianeta by points in his second fight since returning to the ring after an absence of two and a half years.

Wilder and Fury, both undefeated, staged a promotional tour in London, New York and Los Angeles.

The winner of that highly anticipated bout will march on to face Anthony Joshua, in a match for the unification of the heavyweight world titles. 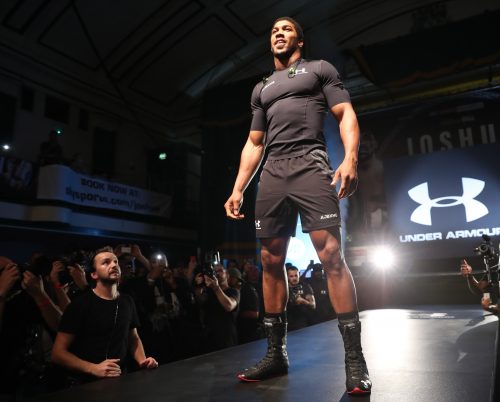 See below information on how to watch Wilder vs Fury 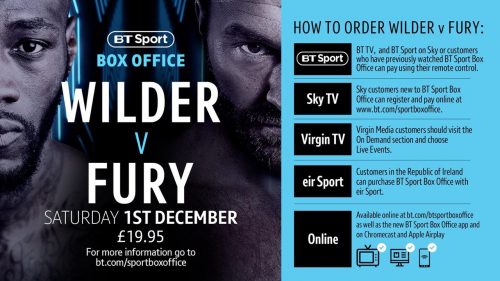