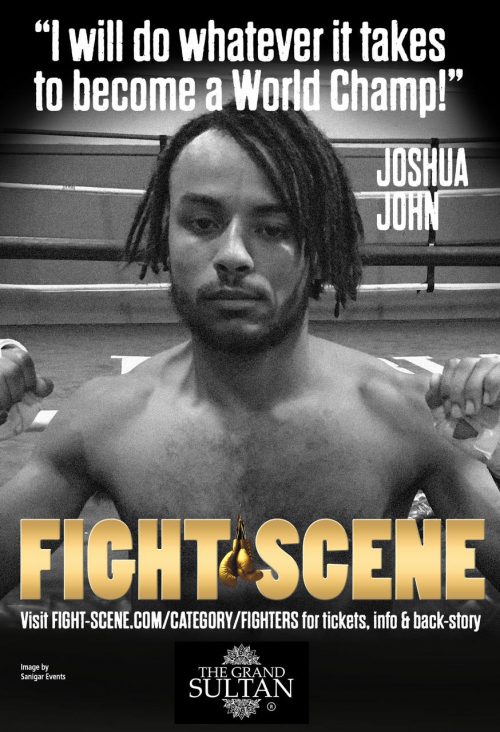 “I was a very shy boy who hardly said a word before I started boxing. I was always disciplined but boxing took me to another level. Boxing has helped me both mentally and physically and spurred me through hard times.”

In 2004, Pappy Jones opened a boxing gym in the heart of the industrial town of Port Talbot in South Wales. Cast amongst a canopy of steel-works and coal trails, Briton Ferry Boxing Club began its storied history.

The ambience of the newly renovated space caught the intrigue of a group of young boys who regularly played football in the nearby streets. After Jones had invited them to test their luck in the squared circle, some 20 odd boys turned up the next day eager to begin training.

Year by year however, they would diminish. Whilst some of the boys would last little more than a month, others would continue for years, but none of them would last longer than Joshua John.

Now, he boasts a Youth Commonwealth Bronze Medal, Two Welsh Championships, One British Championship and the claim of the final remaining boy whom embarked on the sport over a decade ago, and a current professional record of 2-0

“I was a very shy boy who hardly said a word before I started boxing. I was always disciplined but boxing took me to another level. Boxing has helped me both mentally and physically and spurred me through hard times.”

Under the close guidance of Pappy, John has developed his craft over the course of 15 years and enjoyed a valuable amateur campaign in multiple championship bouts. Since their initial meeting in 2004, John and Pappy’s partnership has yielded impressive results and promises to conjure even more success in the professional ranks alongside newly appointed coach: Tony Borg. 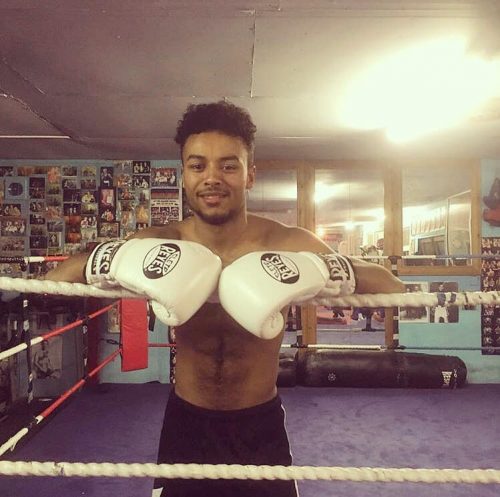 “I’ve boxed in multiple national finals and championships in the amateurs with just shy of 100 bouts with 70 plus wins. I’ve definitely been in there with the best there is (as an amateur).”

The Featherweight prodigy’s prestigious amateur career has catalyzed his slick style that has been carefully crafted through years of practice at his childhood gym of Briton Ferry. Alongside Pappy, the two have worked extensively on technical execution, strength and conditioning, ring generalship and mental awareness over an incredible 15-year partnership. The quality of boxing in the Welsh amateur championships proved the perfect platform for John to exercise all of his knowledge and skills, and to his credit, has blossomed into an intelligent ring-technician with both the ability and will to make a success of the professional game.

“My jab is my greatest asset because it sets-up everything that follows it. People should come and watch me fight because it will always be entertaining. If you like watching people give others a boxing lesson then look no further than me.”

Although it can be easily mistaken that John’s sole ambition is to capture world championships at whatever cost, he credits his determination to several factors of his life in which he regards with utmost importance.

“My main motivation is my family and friends, and my coaches: Pappy and Tony (Borg) in how much they believe in me. Since I signed my professional contract they’ve all shown me such great support and I really must take my hat off to them all. I just want to continue making them all happy and that’s what truly motivates me. We’ve all been through some rubbish times in life but every time something happens in mine, it gives me that extra reason to make it to the top and become the best I can be.”

John took one step closer to realising his potential when he signed his professional contract, concluding a reputable amateur campaign in hopes of realising greater heights as a licensed prize-fighter. Since turning professional, John consulted in coach Tony Borg to help aid his transition from amateur to pro.

Tony Borg – “I’ve been working (with John) for some time now, getting him ready for the professionals, working closely on pacing and getting Josh to do what he does for six rounds instead of three. He trains alongside European medallists and champions daily.  He’s doing very well, he’s well suited to the pro game. He’s a real asset to the gym”

Joshua John’s keen to follow in the footsteps of the many great amateurs such as Vasyl Lomachenko and Sugar Ray Leonard and transfer his skilled pedigree from one discipline to another. When Joshua John was asked a simple question of what he wants to achieve as a professional, his answer was even more simple: “I will do whatever it takes to become world champion” and speaks a thousand words of his unquestionable belief in his abilities and will to succeed.