“Kickboxing has made me a better person. My work ethic, my dedication and my focus all keep me on the right track” 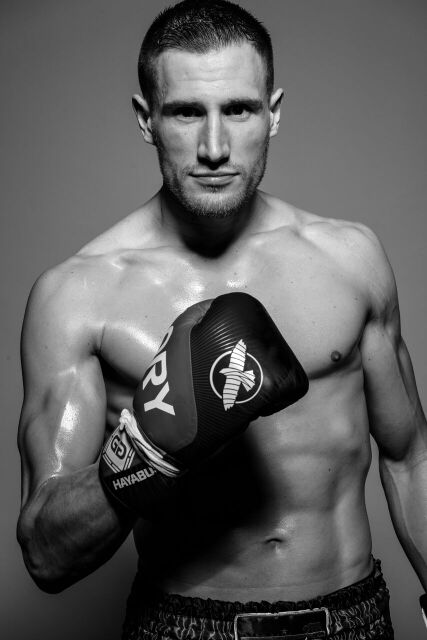 Jon Sutton talks to County Durham’s rising star of kickboxing, ahead of his first fight on UK soil this Saturday…

The North of England is fast becoming a world-famous breeding ground for battle-hardened fighters.

A couple of weeks ago, Liverpool’s Tony Bellew shook the boxing world for a second time by ending David Haye’s career with a brutal knock out…

Last weekend, fellow-Scouser Darren Till, in front of a home-crowd, upset the world of MMA when he outpointed Stephen Johnson to win UFC 130…

And next weekend, it is kickboxing’s time to shine, when County Durham’s Jamie Bates looks to win global recognition at GLORY 54, the world’s premier kickboxing league, which comes to Birmingham on June 2nd. 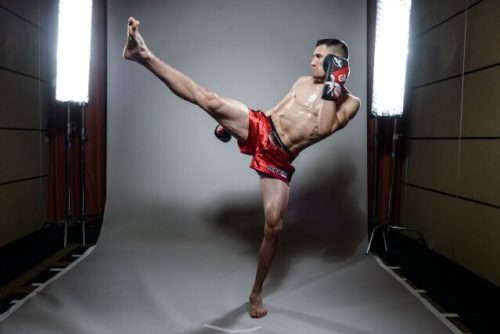 “I’ve been fighting on the World and the European stage for years, but I’ve had very few chances to fight for the UK fans. Now’s my chance to connect with the home crowd and show them my skills first-hand. A win on Saturday means everything. It will propel me into the ranking fights that will put me in line for the title…”

Bates, who battled through the pain of broken ribs during his last GLORY fight, was disappointed to see the decision go to his opponent, Eyevan Danenberg, after having entered the fight off the back of a solid win against Richard Abraham.

Jamie went on to underline the importance of the GLORY event in the world of kickboxing, earning a place in which is considered the ultimate goal for professional kickboxers:

“I’ve won World titles in the past but my greatest personal achievement was being the main event at GLORY 40 (Copenhagen, Super-Fight Series) and winning love on the UFC fight pass (the UFC TV channel). I’m probably the most ambitious fighter there is. I only want to be at the top.” 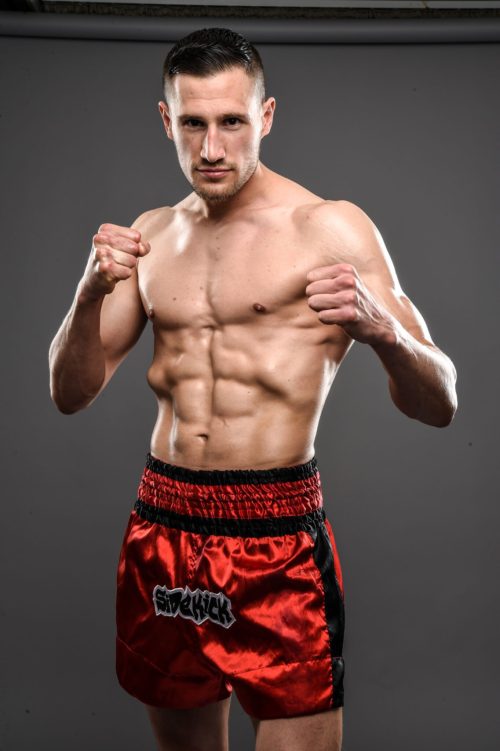 Jamie, who started kickboxing in his Dad’s MASAC Gym in Annfield Plain at the age of eight, recalls how it all started for him:

“I got involved in kickboxing through my Dad’s martial arts gym. He had me in the gym from four years old doing karate and jiu-jistu until I eventually started kickboxing aged seven and had my first fight aged eight. I was jealous of my Dad asking all the other kids to fight, so I piped-up and said I wanted to try it… not really knowing what I was getting myself into! The rest is history.”

And from those early days in the North East of England, Jamie Bates found himself travelling the world, fighting in many different countries on his way to 24 wins and just 7 losses, growing his personality alongside his fighting record as he went.

“I have better principles than I would’ve had without kickboxing.”

But it hasn’t all been plain sailing for the six-foot welterweight on his journey to GLORY.

In 2016 Jamie suffered a cut above his eye which required 45 stitches on another (non-GLORY) bill and had to spend months chasing the payments & expenses owed for his troubles – a story heard all too often in the world of kickboxing.

Unlike fighters in the bigger sports of boxing and MMA, kickboxers regularly struggle to receive the full respect, care & attention deserving of their hard work & talent. And crucially, they can also struggle to receive their winnings, hence the need for respectable organisations such as GLORY and the hunger of fighters trying to get on their radar.

Having learned from this low-point in his career, however, Jamie vowed to reach the top and to ensure his financial freedom:

“The ultimate goal in kickboxing is to win the GLORY world title, so that’s high up on the list of priorities – but making enough money for when I retire is also huge at the moment!”

So how does an elite-level kickboxer spend his down-time? As a falconer of course! Jamie works as a handler for large birds at a local country estate. But he also enjoys a good Rocky film – and some questionable music – as he confessed to Fight Scene with a knowing chuckle:

“You can’t beat a good Rocky film, when the training montage begins I don’t know of any fighters that don’t get pumped up. It’s impossible not to! I also listen to anything from Dolly Parton to Blink 182 – people say I have terrible taste in music!” 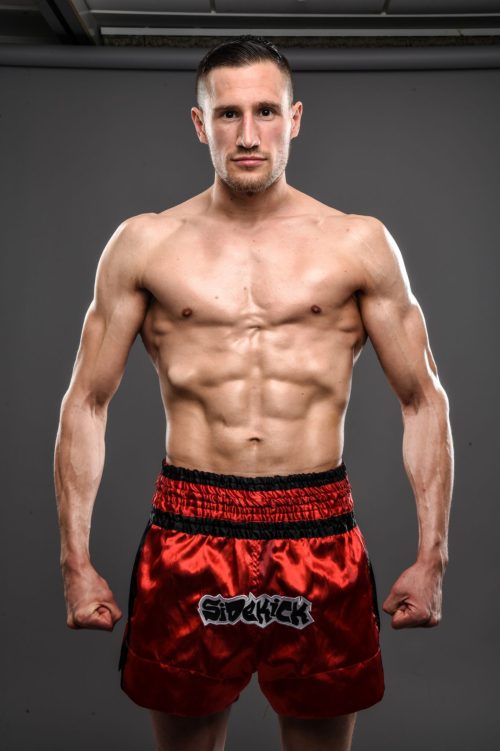 Before Jamie leaves us, presumably to thrust his hands in either a boxing glove or a falconer’s mitt, he tells us what Saturday’s fight against Tommy King (on the undercard of heavyweights Verhoeven and Brestovac) really means to him:

“I’ve fought all around the world, in front of fifteen thousand people, but fighting in front of a British audience is a dream come true.”

Unlike MMA, which some boxing fans dislike for its tendency to go to the ground – or boxing itself, which the MMA fans often find too one-dimensional – kickboxing offers fans the best of both worlds… stand up fighters battling it out with all four limbs.

And fans can be certain that GLORY, who are following in the footsteps of the UFC to bring world level competition to the UK (Birmingham’s Genting Arena this Saturday), will feature the world’s most talented strikers.

Among them – Fight Scene’s very own one-to-watch – Jamie Bates. The genial young man who started out in his Dad’s local gym as a little lad with big ambitions.

A win on Saturday night will cement Jamie’s place at the world level – but now with big names in boxing, MMA and kickboxing, a win for Jamie will also cement Northern England’s dominance in fighting sports across the spectrum.

Jamie Bates is the latest fighting man to come out of England’s Northern territories who promises to take the combat world by storm.

And if his beloved sport of kickboxing can finally receive its dues, then we can expect to hear a lot more from the fighting pride of County Durham.

Jamie would like to thank all of his fans for coming out and also his sponsors for their continued dedication – Delta 9 Hydrophonics, Plant Magic, Unit 29 Fitness in Washington, Train Like A Boss Fight-Wear and CBDlifeUK.