On Saturday night, another massive event in the city saw more than 75,000 fans from around the world gathered to sing Anthony Joshua’s name under the dancing spotlights of the Principality Stadium. 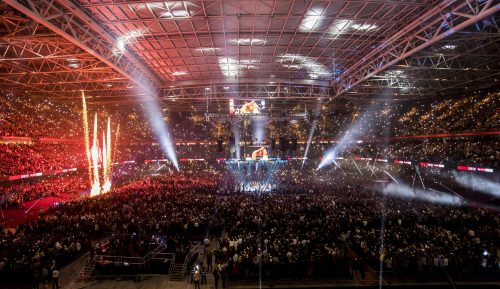 Cardiff has never been shy in hosting big boxing spectacles, from Hamed/Robinson to Lewis/Bruno to Calzaghe/Kessler. But this show had more in common with a global rock concert, such was the worldwide appeal and the party atmosphere in the capital’s streets

After the late withdrawal of seasoned heavyweight Kubrat Pulev, many fans had written off the main event as little more than an expensive light show followed by a two-round sparring session

But Takam taught us all a lesson…When you replace a big name heavyweight with another seasoned fighter (35-3-1 going in) whose name is still relatively unmentioned in boxing circles – and who is already in fantastic shape ahead of another expected bout – do not expect him to lie down! 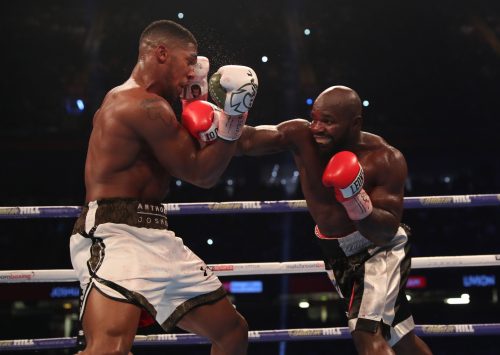 Saturday night was Carlos Takam’s time to shine, when he stepped in against Britain’s own golden boy, Anthony Joshua.

Jon Sutton takes a closer look at two other fights from the night: 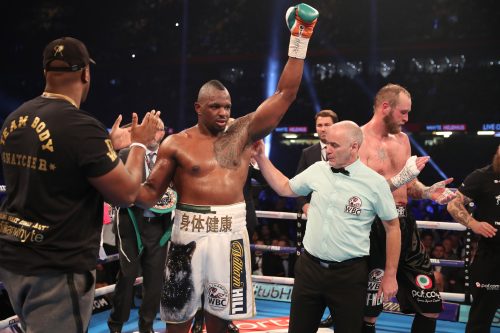 On hearing the theme tune to Jaws as Dillian Whyte made his way to the ring, the 75,000 fans gathered at Cardiff’s Principality Stadium ahead of the Joshua headline Saturday night might have expected the Viking-esque Robert Hellenius to be dragged into the deep blue sea of canvas by Whyte – and promptly devoured.

But the only red mark to be found beneath the battler’s boots, as the fight reached its final round, was the logo for the evening’s hosts, Sky Sports.

Whyte showed wisdom and ringcraft as he dominated the centre of the ring throughout, stalking his lofty prey with solid jabs and forcing him to move back flat-footed, but he failed to land the big right hand that gave AJ a few sleepless nights after their meeting.

The weigh-in gave a signal that this wasn’t going to turn into fireworks, when the two men started laughing during their stare-off. And whilst credit is due to both for putting on a solid and technical twelve rounds, many fight fans were left wanting after the final bell. Especially since Whyte gave his prediction for the fight as “paaaaaain”, in reference to another cinematic classic, Rocky 3. 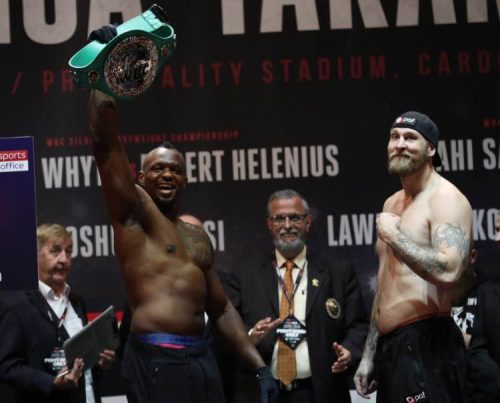 Perhaps this is a new, level-headed Dillian Whyte, preparing for a longer career than his previous brash style might have delivered. Perhaps Whyte needs to be facing a Joshua, Haye or Bellew before those fireworks can be reignited… or perhaps the flame has simply gone out

One thing is for certain – if his own predictions are to come true, and he really has just put himself in line for a date with Deontay Wilder, then whatever the answer, we will soon find out. 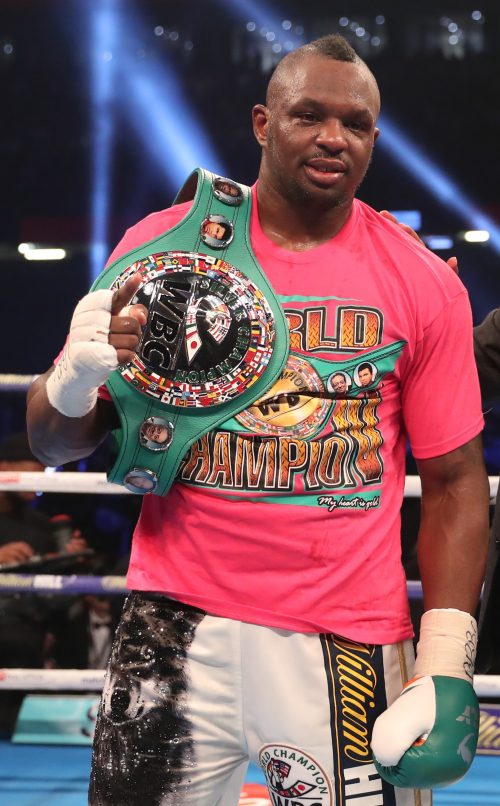 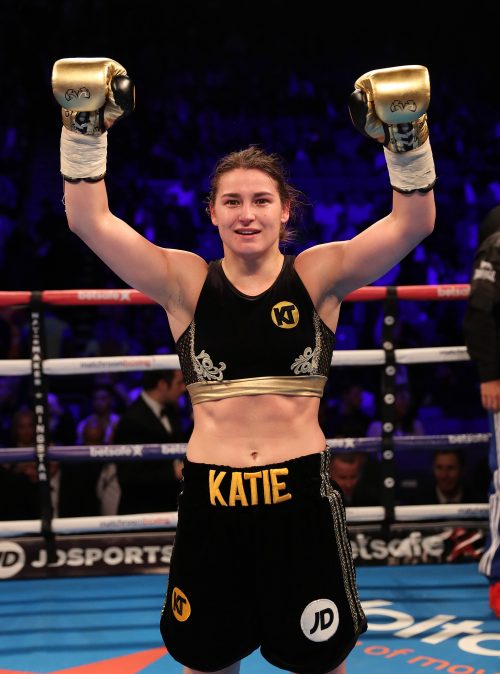 If Anahi Sanchez only flew to Cardiff for a pay day against Katie Taylor Saturday night, someone should have told her chin.

After failing to make weight, Sanchez stepped into the ring knowing that she was the bigger fighter (and that her dreams of taking a world title back to Argentina were now dashed) and Sanchez certainly proved to have the chin of a bigger fighter as she withstood a tremendous barrage of Taylor’s lightning shots from the bell. 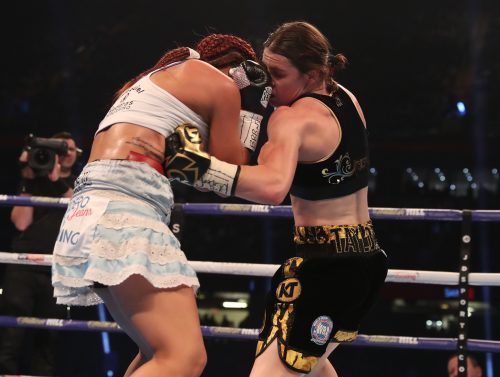 Having swallowed that punishment in the opener, then tasted the canvas in the second, Sanchez stuck to her guns (if not her game plan) and stayed upright under enormous pressure through the middle rounds, until it began to seem as though the referee’s hand or the trainer’s towel would have made a welcome sight

The later rounds told a similar story, with Katie Taylor dominant throughout, but Sanchez did show signs of promise when she started to land a couple of shots of her own at the end of each new flurry

This response shook Taylor a couple of times, and might have her rethinking her strategy in future fights, but it wasn’t enough to stop her from delivering another brutal, rapid assault, round after round

The result was a bruising affair, the biggest and best battle of the night so far. And a well-earned world title for Katie Taylor. Even if it did come with a steep learning curve.

By Jon Sutton of Fight Scene 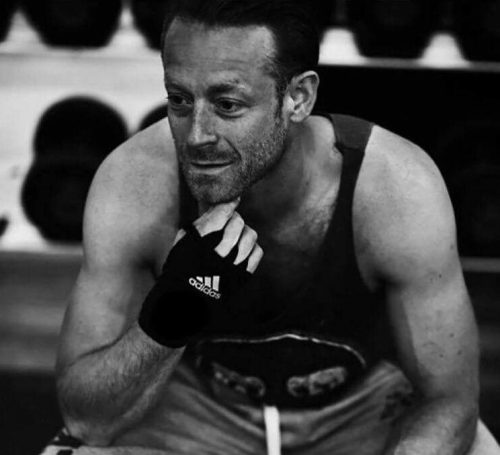 ** Thank you to Lawrence Lustig of Matchroom Boxing for the images **