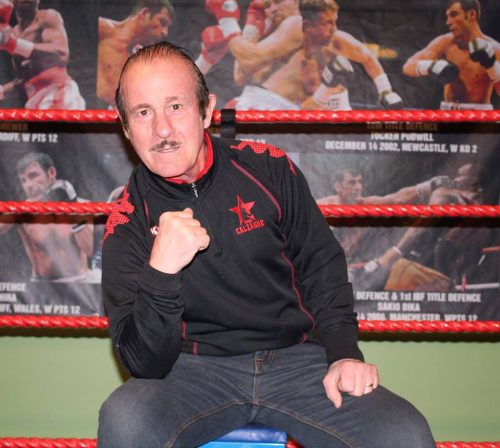 The performance in the fight was nothing like superb

Takam was small, and Anthony Joshua could have got rid of that guy as soon as he went down if he wanted to

Referring to the stoppage, Takam was a good guy, fit and ready to go on.  In my opinion the referee jumped in and bullied him out of the way, Why? I don’t believe it was a stoppage and rumours had been heard that a 10th round stoppage could happen, and I think we should let people have views on that

I can tell you from my heart the referee should not have stopped that fight, there was no obvious signs of brain damage or safety issues, no dangerous injury and it was a World Title Fight! Why did the referee jump in and what was the reason? I would like to know people’s opinions

I believe that something has gone wrong and AJ’s punching was sloppy, he was slapping and amateurish, and this could be down to the manager

Ive been all over America with world champions and this was a poor performance in my opinion. AJ has been graced a superstar, however he didn’t show a superstar status 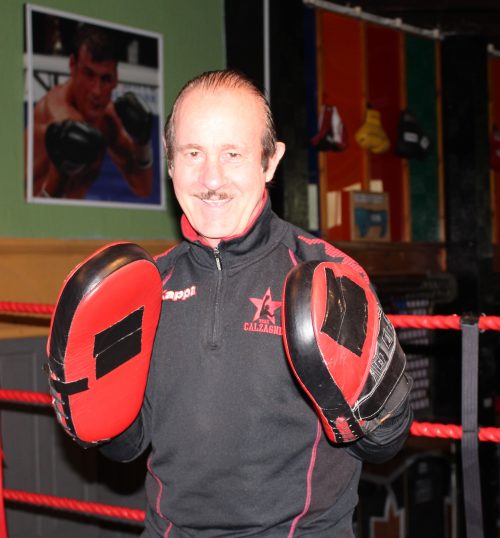 If they want me to train him give me half a million.. Ill make him a World Champ and Superstar.