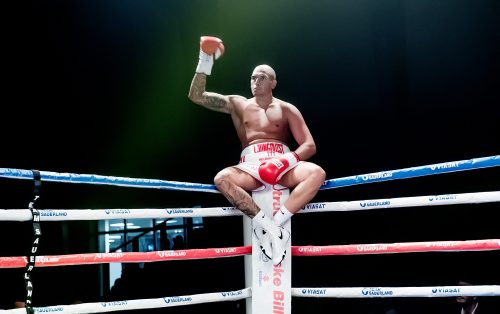 “I’m looking forward to getting back in the ring,” said the Danish heavyweight hope. “Musil is an exciting opponent, but he is one that I should be able to beat. I look forward to entertaining the fans in Struer!”

Ljungquist was last in action on September 28 in Jeddah, Saudia Arabia, as part of the World Boxing Super Series final between George Groves and Callum Smith, scoring a second-round stoppage against Egypt’s Morad Omar.

“It was a good fight for me and a great experience to be part of the World Boxing Super Series,” he says. “Morad Omar came to win, but I quickly found the right openings and was happy with the win.”

The 28 year-old has enjoyed a perfect 2018. Ljungquist has claimed five wins from five fights, and also acted as sparring partner for the returning Tyson Fury.

“It was a great experience to spar Fury,” said Ljungquist. “I know he has recommended me to other top heavyweights, and I hope he will call again.

The Herlev boxer calls himself his own worst critic, and while he admits he is still in the development phase, it is clear his eyes are on the prize.

“My motivation, to achieve something big in my career, is huge,” he says. “It’s a privilege to make a living from boxing and I would like to go all the way. I want to keep improving until I finally get the big fights for the big belts.

“It’s all about training hard, full throttle and living right. I have managed to do well so far and if I continue to do that, then the opportunities will come.” 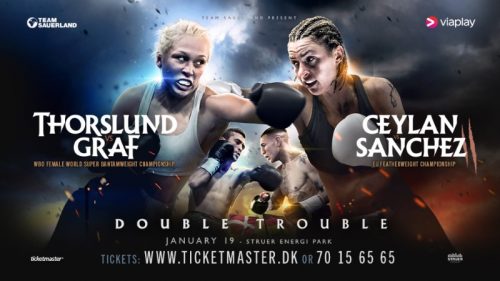