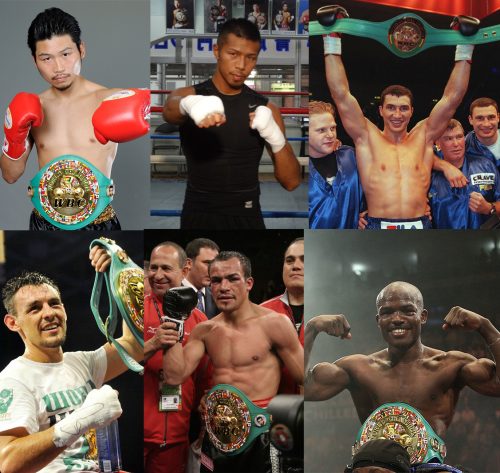 During the past 2 weeks a series of news have come from great warriors of the ring announcing their retirement from boxing. So many stories, memories and glory moments came from these heroes of the ring. Just as they began to box as kids with dreams to capture glory, they all now stand tall with the praise of millions all over the world for their accomplishments.

Japanese champions Uchiyama and Miura announced their retirement, representing Teiken Promotions. Miura conquered the WBC Super featherweight green and gold. Lost his title in the fight of the year 2015 to Francisco Vargas then won a final elimination in a dramatic fight vs Micky Roman and recently lost to WBC champion Miguel Berchelt.

Robert “The Ghost” Guerrero has retired. A former WBC welterweight champion and a true role model to the youth has decided to hang up the gloves. Robert has fought inside the ring many years as well as outside the ring with exemplary dedication to the care of his wife. A true champion of life.

Timothy Bradley is now retired. He was a 2 time WBC youth champion and then went on to win the WBC Super lightweight crown twice.

Juan Manuel Marquez has also taken the decision to retire, after 3 years of thinking whether to continue fighting, he has made the right decision. A hero in Mexico and many parts of the world, has money and a beautiful family, works in ESPN and has the recognition of the fans as one of the greatest champions from Mexico. His legendary Knockout over Manny Pacquiao will live on forever in the memories of all as one of the greatest sports moments for Mexican athletes.

Wladimir Klitschko surprised the world with the announcement a few days ago. While everyone was expecting to announcement of a rematch vs Anthony Joshua, Wladimir has also taken the greatest decision of his life. Wladimir, brother of Vitali will be remembered as a legendary champion. The Klitschko brothers dominated the heavyweight division for more than a decade and the only reason for Wladimir not being ever a WBC champion, was because it was Vitali, his dear brother the WBC champion.

Klitschko gave the world one of the greatest heavyweight fights in many years and it marked the end of his career as he can retire with pride after such performance against a young star Anthony Joshua.

Just as these heroes move on their lives, the new generation is moving in to give boxing fans a new era of excitement. Boxing is going through a great moment and history is on the making.  There are so many great champions, many great fights and many new tournaments and formats to look forward to. 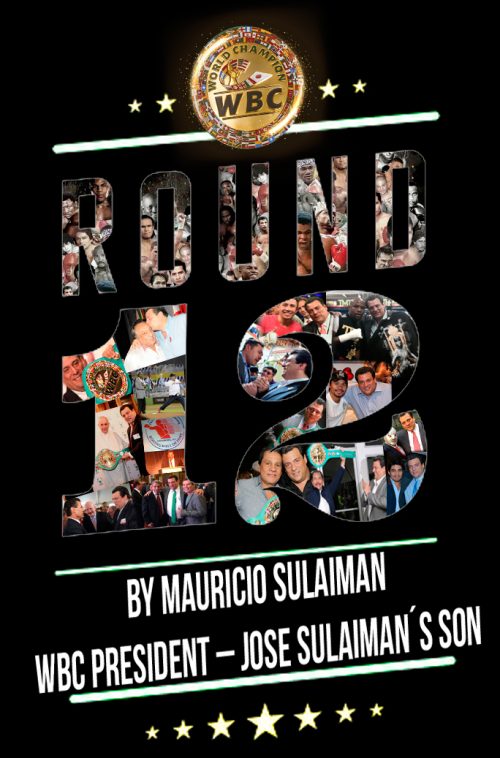