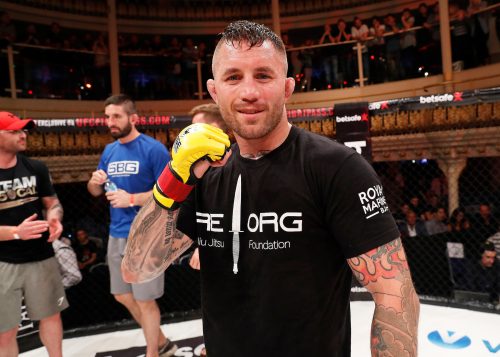 Two more fan favourites have been added to the fight card for Cage Warriors 88 in Liverpool on October 28, and both men have their sights set on earning a world title shot.

Lightweight contender Martin ‘.50 Cal’ Stapleton will return to action at The Echo Arena looking to build momentum after picking up a unanimous decision win over Belgium’s Donovan Desmae in his last bout.

Also set for action is Liverpool’s own Lee ‘The Butcher’ Chadwick, who is charging hard towards a title shot in the Cage Warriors middleweight division.   Scouse powerhouse Chadwick’s last four wins have all come inside the first round, with his last two outings seeing the 32-year-old finish Tommy Quinn and Andy Manzolo with opening round submissions. 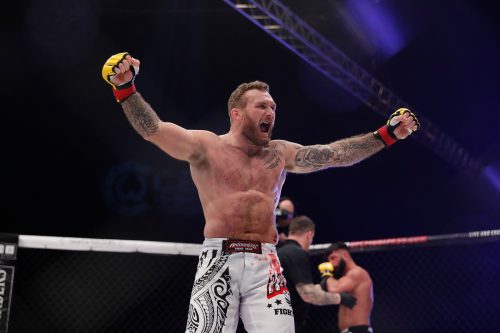